I’m burning through 35mm film like it’s my job lately (a job for which I pay, rather than get paid, apparently). Maybe it’s the lure of all the beautiful colors and the changing season? I’m not sure, but I’m fairly obsessed. I’m not picky, though–I’ll put anything in my camera(s). I’m learning the particularities of a few different cameras, which film the cameras like, the results I like. For instance, I learned in August that I like Agfa 200 in the Olympus Pens–a lot. It’s cheap and the colors come out a little gawdy, which I like for the half frame format.

It’s also a nice film (because of its price) to test new cameras with. In August, I picked up a Minolta SRT-102. It’s so clean I’m not sure it was ever even used, maybe just bought and used once or twice and then tucked into a box for 40 years? I’ll never know its story.

Last week I sent three rolls of film from mid-late September to early October to The Darkroom for processing. I’ve used them for a few years and have recently tried some others, but think I need to stick with The Darkroom–they do a bang-up job, have great customer service, and get my stuff back to me pretty quick considering they are in California and I’m across the country in Michigan. These images aren’t edited at all–just processed and scanned by The Darkroom (I only added my watermark in Lightroom).

The SRT-102 is an interesting camera, though, with a bit of a learning curve–in the viewfinder, you match one needle to another needle with a circle on the end to get the right exposure. It’s a little awkward for me and will take some getting used to and I wasn’t convinced the meter was working accurately, but the test roll seems to show otherwise, which makes me happy because it’s a really beautiful camera, heavy and solid in hand. In fact, I was so hopeful that the camera would work that I ran a second roll of film through it before I got this test roll back. I shot most of the rest of the first SRT-102 roll in October, so I’ll get back to September’s film… 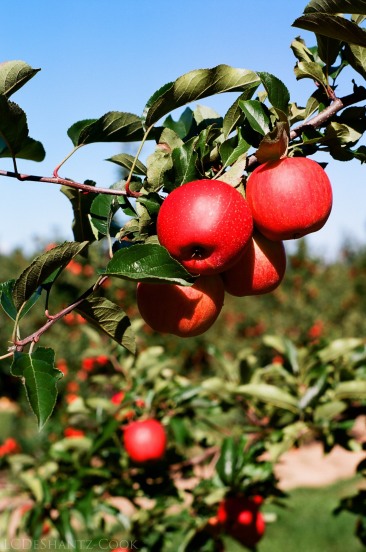 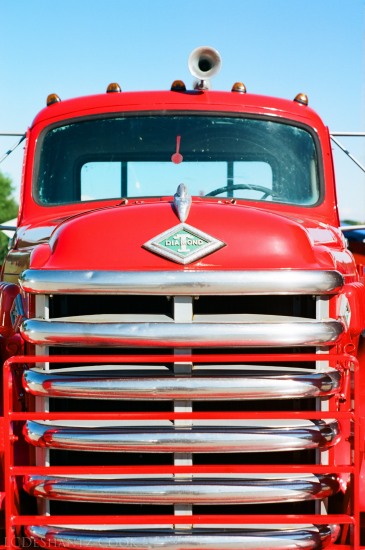 I popped a roll of Kodak Ektar 100 into my trusty Pentax K1000 in mid-September. That Ektar might just be my favorite film right now–I mean, look at that red! And even though I’m really digging the SRT-102, I’m not giving up the Pentax. It’s a joy to use, fun and easy and not the least bit finicky. Again I’ve not made a single edit to these, which may be more a credit to the processing than my ability to pick the correct exposure. 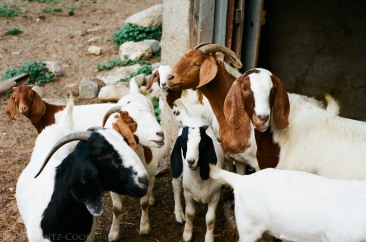 I also ran a roll of Ilford HP5 through my Olympus Pen. 400 speed film may simply have been the wrong choice, or I need more work on my settings with this all-manual camera, or probably a little of both, but the results were mostly too blown out. I’m still getting the hang of both black and white film and the Pen. I don’t care–I love it all–even the complete failures. 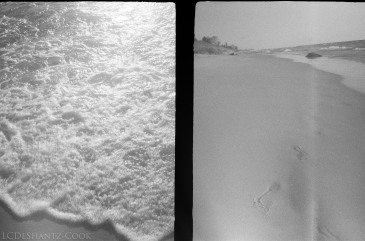 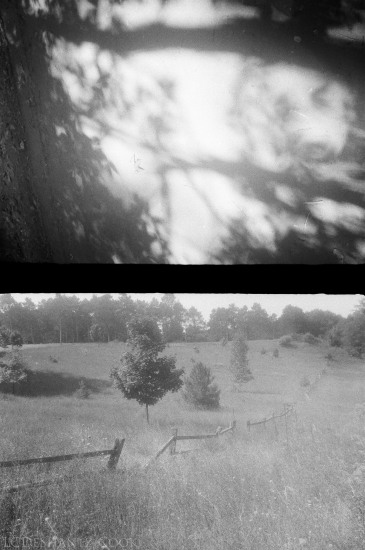 Right now the colors are really getting intense across Michigan. The next few weeks are going to be busy for me, but I’m hoping to capture as much color as I can on both film and digital before it’s gone, and learn more about working with the cameras I have now in my arsenal. But there are rumors you’re moving on, summer. The sky is starting to say so, and a leaf or two is nodding in agreement. The corn and blueberries and peaches won’t be around too much longer, either (I’m freezing some, so I can pay homage to you when the winter chill arrives).

I love fall, though. I love scarves, sweaters, and rugged boots. Fall colors and threatening-looking skies, too, and bundled-up beach walks. It’s beautiful all the same. But I think there might be still a few weeks left for night swims, fresh peaches, tomatoes from the stand up the road. I’m not counting summer out just yet. But I’ll welcome fall in all its colorful glory, when it decides to arrive.