Aside from the two rolls of purple film in October, I also ran a roll of Kodak Gold 400 and Agfa 200 through the Minolta SRT 102 and Pen EE3, respectively. Countryside, mid-October colors, the usual (for me) suspects. No edits, other than the addition of a watermark.

I’m still smitten with film. The planning, the composing an image, the waiting, the surprise. It just slows everything down in a super delicious way that I’m finding I’m really okay with. 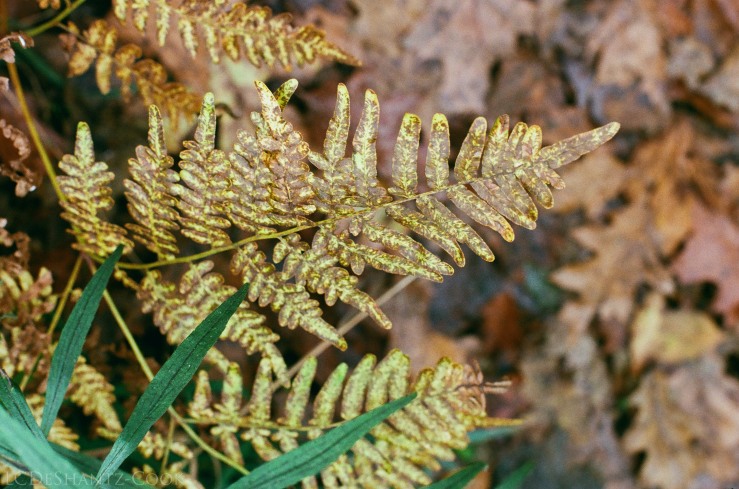 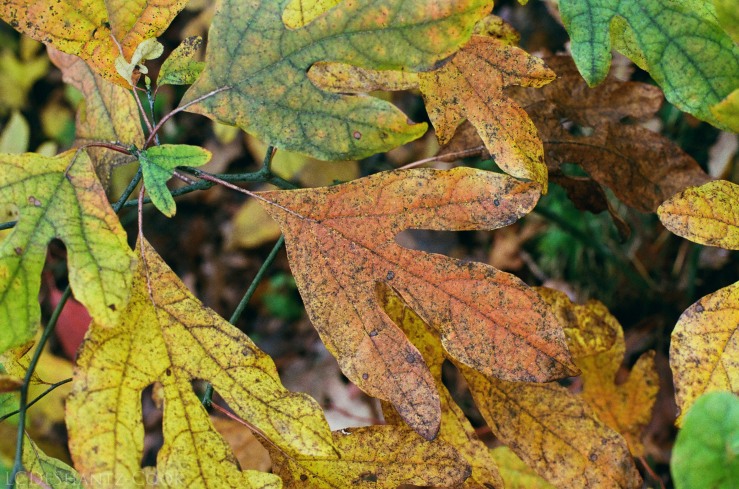 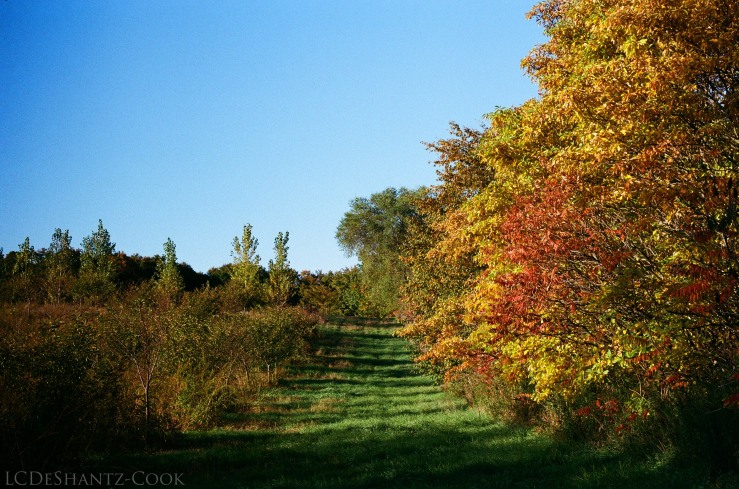 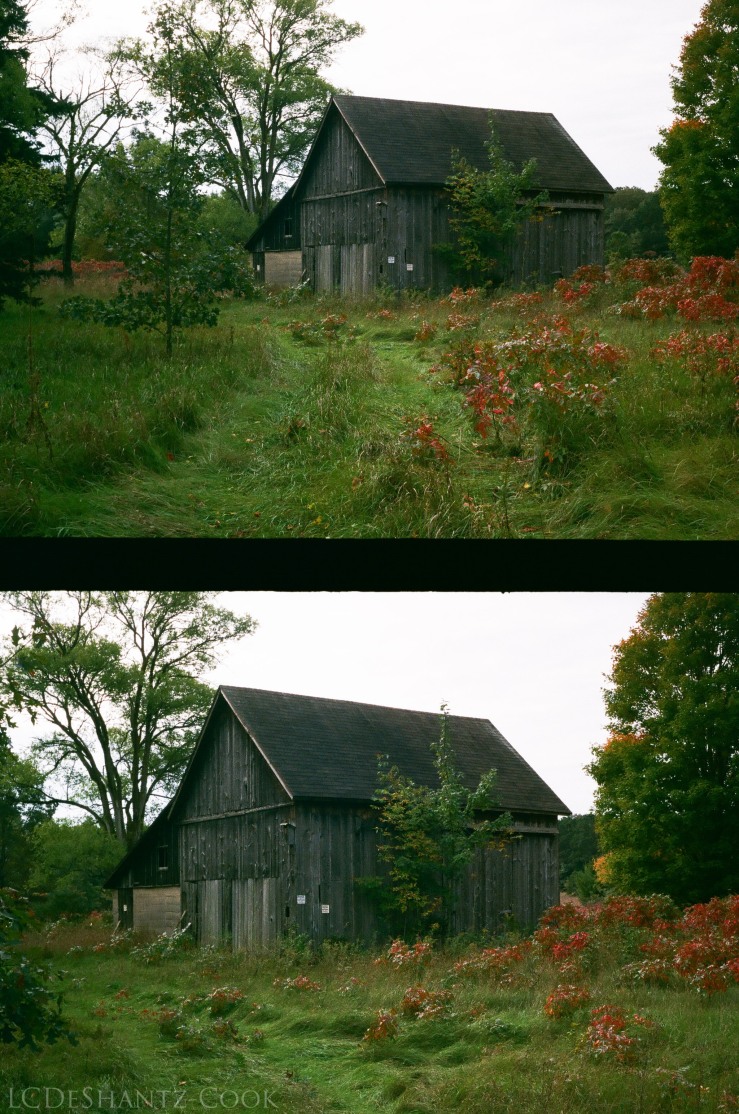 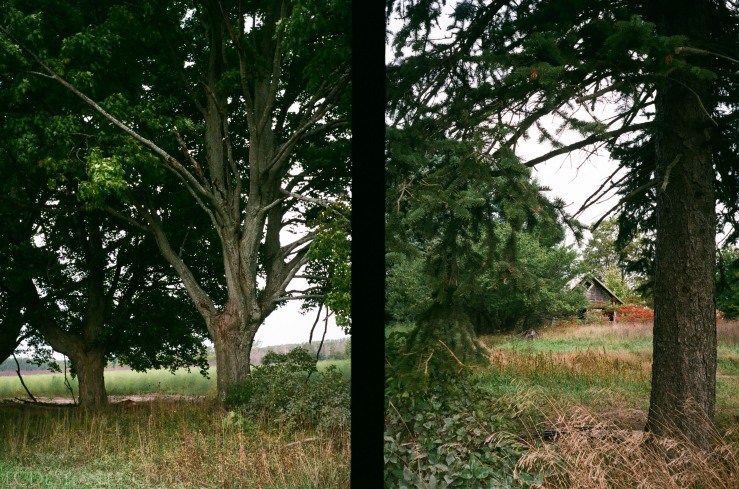 A few weeks ago I spent a small fortune on a few rolls of Lomography Lomochrome Purple film on a whim. Because, well, I’m in an experimental phase here and I’m rolling with that. But really, it’s like magic, this film–it turns greens purple (but only sometimes) and mucks about with other colors in weird and wonderful ways and yes, I do know that I can do that in Photoshop but I want to create magic right in my camera with no other faffing around. And I want to be surprised by what I get when my film is developed. And I don’t want to control everything. (I take that back. I kind of like control, but not where film photography is concerned. I am still in love with the surprises there.)

So I put one roll in my Minolta SRT 102 and after that I ran another through my Olympus Pen EE3. Was I surprised? Yes. Delighted? Totally.

Will I use this film again? Yes, oh yes. And I can’t wait.

In the meantime, here are some favorites from those two rolls. 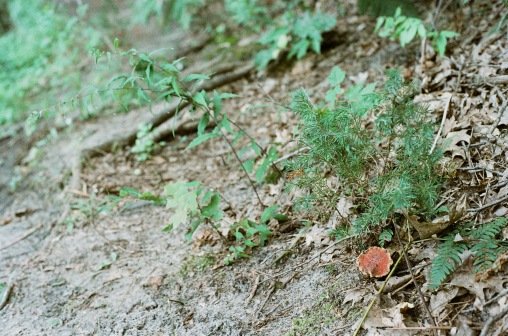 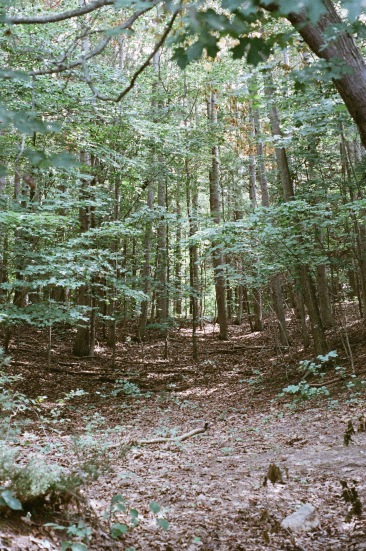 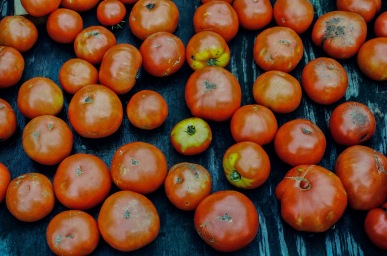 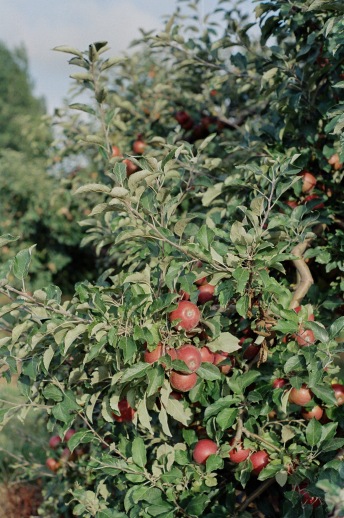 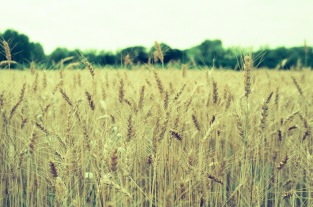 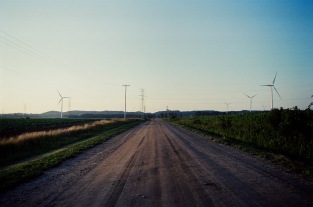 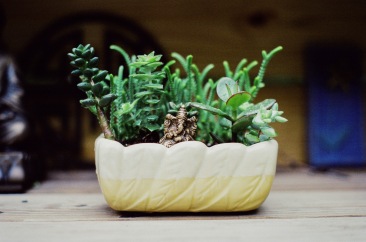 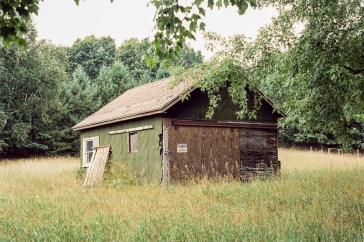 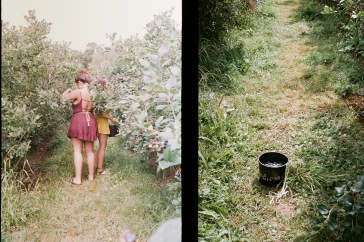 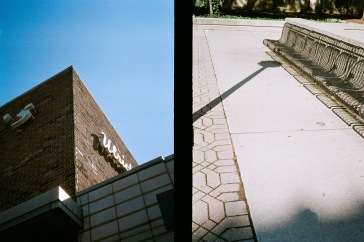