I’m so lucky. I traveled this past week for work, and I’m so lucky because I got to squeeze in an extra day of non-work, which I spent with a coworker doing the thing I like best (taking pictures) and catching up with her and you know, I don’t think we even talked about work at all. Suzanne, you rock.

I want you to know how hard it was for me to write the headline to this post. I’m bad at headlines. Usually literary phrases or lyrics or song titles come first to mind, and okay, sometimes I use those, but I feel like I’m cheating. I mean, who doesn’t leave their heart in San Francisco? And, yeah, now I know the way to San Jose. But those aren’t my words. So, just plain old San Francisco will have to do for this post, because that’s pretty much where I was. Or, the bay area. Or, is it Bay Area? (I’m still recovering from the whirlwind trip so I’m refusing to consult my sources to check which is correct.) I was in and around San Francisco and Sonoma for work, and it was all of these things: fun, exhausting, exhilarating, enlightening, and fantastic to be face-to-face with my coworkers.

I’ve given no love to my digital camera in months, and because I was tasked with photos for a work outing while I was there, I took the digital camera. Which is, like me, showing its age. A rubber grippy part of it fell off last summer and I intended to glue it back on but never got around to it and now I don’t know where that part is. A plate on a button on top of the camera, the one that shows what mode you’re shooting in, fell off while on this trip. I haven’t lost that and I’ll probably glue that back on, but I don’t need to. I’ll admit I kind of like the camera better a bit worn and ratty looking. After using old film cameras that are metal, sturdy and more substantial feeling than a modern plastic DSLR, the plastic camera feels a bit, well, cheap. Ratty and imperfect are more my style anyway. And settling on one camera and one lens is a little hard for me, but I do like a challenge. So the clunky, somewhat ratty, DSLR with 17-55mm lens came with me, jammed into my backpack not carefully at all, and they did just fine. 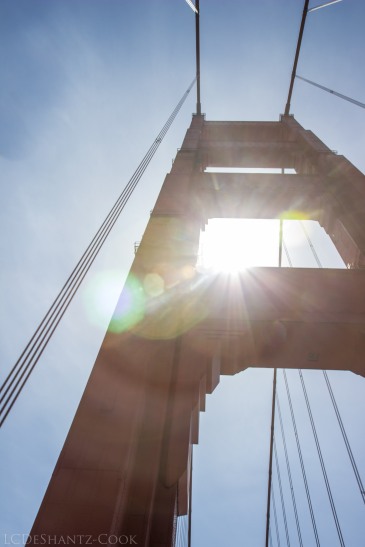 Also after working with black and white film for the last four months I’ll admit the ease of upload and edits was (at least a little) fun. Maybe I even missed it a bit. But I still couldn’t help but make some of the fort images black and white, a little crusty and contrasty. Maybe a little like film. Whatever. Editing is such a personal thing, dependent on mood when you sit down to do it. At least for me.

So, the Golden Gate Bridge and Fort Point in the Presidio. I’m not delving into any history here because you can go find that yourself. I’ll just say I love a space with brick, shadows, girders and trusses, some height, an underbelly. Some grit, some history, something that takes up a sizeable amount of space. This place hit all my buttons. 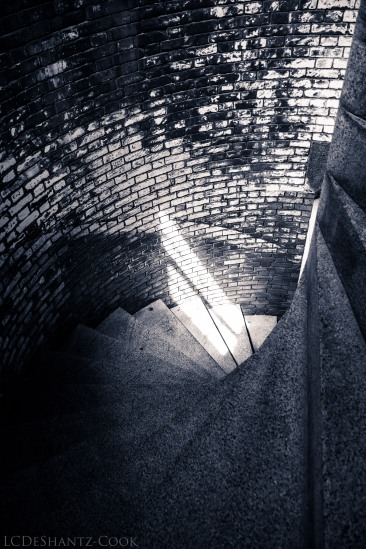 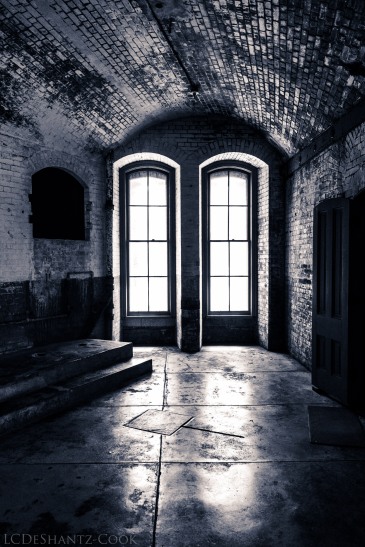 Driving through cities in the bay, the outer roads, hilly and winding roads in wine country, stuff that makes your heart jump a little with the beauty and the occasional fear of dropping off a cliff. There’s something almost a little too bright about California, too shiny, perfect and beautiful.

But I can’t get enough of it. 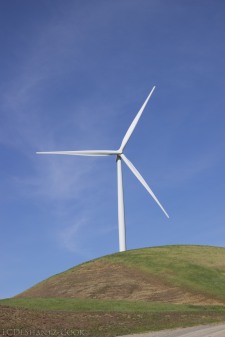 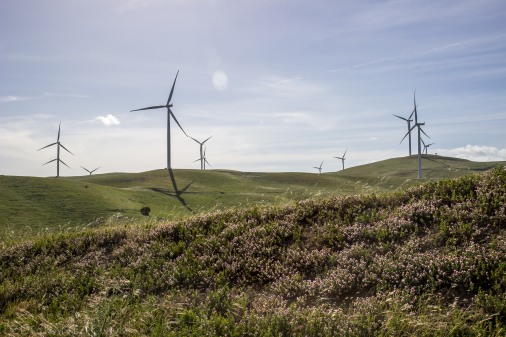